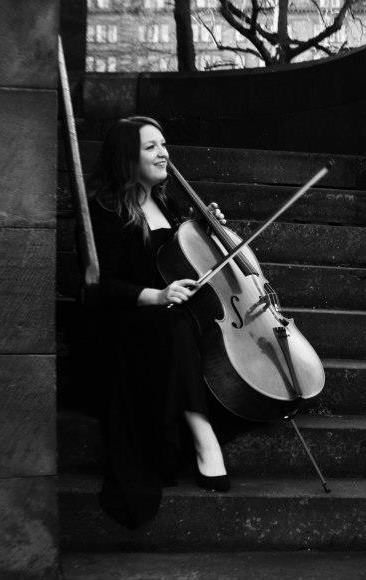 Gemma Connor was born in Edinburgh, Having achieved a first class honours degree in Music Performance at Edinburgh Napier University, She gained considerable experience frequently appearing as a soloist, in ensemble, opera, recordings and orchestras including The National Youth Orchestra of Scotland, Sistema Scotland ‘Pop Up Orchestra’ with Gustavo Duhamel and The Universities of Scotland Symphony Orchestra participating in tours of Ireland, Holland and Belgium.

In 2014 Gemma received a scholarship to study at the Royal Welsh College of Music and Drama on a two year Postgraduate Diploma Course in Music Performance. She is currently studying with Alice Neary (Gould Piano Trio). Throughout 2014 -2016 she performed in masterclasses with Paul Watkins and Natalie Clein. She also successfully gained a placement with the BBC National Orchestra of Wales orchestral placement scheme. In November 2015, she appeared as principal cellist with the RWCMD symphony orchestra and chorus in a performance of Beethoven’s Ninth Symphony at St David’s Hall Cardiff with Carlo Rizzi. Gemma also appeared in an ensemble performance at the BBC Proms Portrait in London in a Radio 3 live broadcast performance of ‘The Secrets of Eros’ by B Tommy Andersson. In February 2016, she performed alongside the Royal Welsh Soloists in a Gala Concert at Buckingham Palace.

During her time in Cardiff Gemma has gained considerable performance experience. She was a finalist in the RWCMD Concerto competition and semi-finalist in the Ian Stoutzker Music Prize 2016. Gemma has been privileged to receive a ‘Young Artist’ award at the Aboyne Cello Festival and will perform in a solo concert series in 2016-2017 throughout the UK.

In July 2016 she graduated with Distinction and has recently moved to London to begin a two year Master of Arts (Music Performance at the Royal Academy of Music. She will be studying with Josephine Knight (Piatti Chair). 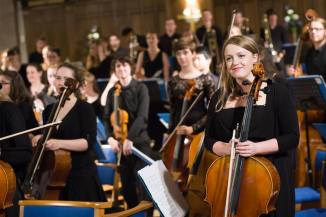 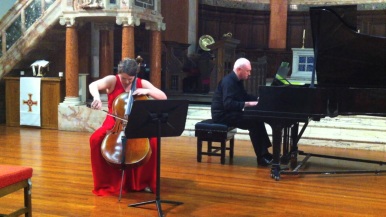 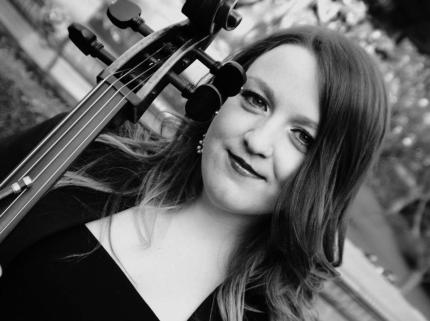